This one is going to be wordy… I’ve done a few upgrades and changes to the smart static since setting it up and using it for every day holidaying. Over the next few paragraphs I’ll go into some detail.

The exec summary for those who don’t want to read to much. I’ve added more flic buttons, and more node red flows, I have replaced the switch and access point (details below), I’ve added an emergency pi zero, an external antenna and a new Kasa strip light. I’ve also finally replaced the porch.

Let’s get into the detail! 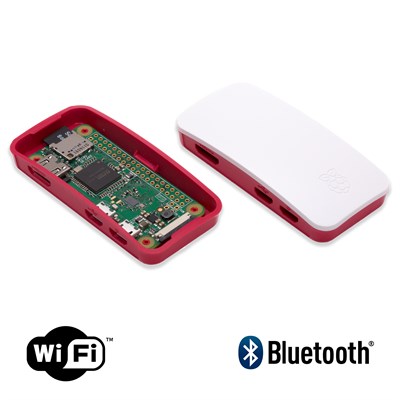 Flic buttons – these are amazing and work really well for triggering node red flows. I’m using them without the hub, I might change this in the future as the Bluetooth on the pi isn’t the best, but for now it works ok. I’ve added a second button in the bedroom for triggering a nightlight and easier access. Yes they are expensive, but for a smart physical button there is nothing that comes close.

Wifi – I’ve put in a unifi access point which I had spare, expecting the GL-inet to do everything was unrealistic and the device isn’t that great so I’m replacing it one service at a time. I have an old thin client that I’m currently playing with for firewall / router duties, at the moment I’m experimenting with whether this should be a proxmox server or bare mental. In the meantime I’ve added a Poynting XPOL-1 antenna which appears to have stablised the connection at quite a good rate c 20Mbps on EE 4G.

Switching – I replaced the tp link switch with an easy smart one, so I can reboot the ports remotely. I’ve had one to many occasions when a pi hasn’t rebooted properly meaning I’ve had to drive out to reboot. The easy smart range have lots of limitations, but it will do for now, I will probably replace it when I retire a unifi one!

Smart home – TP Link Kasa have released a light strip which we’ve installed at the front, the rainbow scene is a firm favourite, the one downside is these aren’t supported by home assistant yet.

I have also discovered a flaw in one of my automations, the one that shuts home assistant down it is triggered when the battery is lower than 50%, it works perfectly, but I forgot that when the power comes back on the battery will still be lower than 50% (bugger), so I’ve added a condition that checks the state of the UPS (online vs on battery).

Remote support – I’ve added a Pi zero with VNC to the van, so I can access the network if something goes wrong with the main pi (i.e. it doesn’t reboot), I can then power cycle the PoE switch ports to bring devices back up.

Actual Hardware – when we bought the caravan, one of the “porches” was broken. I managed to source some 1mm aluminium and have bent and painted it. It’s now on the van and works well and looks ok!