I have been thinking about writing a blog post about the smarthome things I have been doing for a while. When I sat down to write it I realised it was more than a single post. I have tried and tested all the technologies below. These form the basis of my own smarthome.

I have done a few installs for friends and family (and a couple of customers). So… here we go!

Where to start?! I will be looking at this chronologically, this isn’t the way I would do it now!

This journey properly started about 10 years ago when I started to install lightwaverf bulbs on my hall and landing with sensors that automatically turned the bulbs on. This was to stop having to leave the landing room light on all night. I built the lightwave solution up to include sockets and other lights. This was way before Alexa! I was using TP-Link switches and a pfSense firewall. These are great solutions for starting out on.

I then added the Logitech Harmony hub to consolidate all my various remotes. At this point there was no central management just a collection of mobile apps that all worked on their own and were really good point solutions.

Then the world changed… Alexa was born, by this point the company I work with had moved to ubiquiti, I migrated my home network to unifi switches and access points.

I was given an Echo dot and it immediately changed the game, lightwave and logitech had Alexa skills. I could control the two together, build routines that included the TV, Xbox, DVD player and the lights / plugs.

I upgraded my smart heating to a Wiser product that had an Alexa skill. Replacing a Salus system, that was smart but no skills for Alexa.

Then in early 2018 I purchased a hue hub and a couple of bulbs, since then I have migrated all my lights to hue. The Philips solution is expensive but there is nothing quite as integrated or sophisticated.

Late 2018 saw the addition of a Broadlink mini IR blaster to control TVs elsewhere in the house.  Nowhere near as comprehensive as the logitech, but a lot cheaper.

In 2018 I also began “hacking” the systems to make them work the way I wanted. This included IFTTT to set routines, ESP boards to make custom solutions, AWS including their IoT button to build services around ESP custom actions. Finally I added some NFC stickers to trigger certain routines, such as turning off all the lights or joining our guest wifi network.

The year is now 2020 and things have changed in the smart home. After a lot of soul searching I decided it was time to remove lightwave from the setup, the product hasn’t really moved with the times from it’s promising start, it felt old, expensive and stagnant. I replaced all my remaining lightwave switches and plugs with products from sonoff, some of them are running the custom tasmota firmware others are still running the default sonoff firmware, I am likely to start buying Shelly stuff as it becomes available in the UK because of its flexibility.

I am also really interested in Broadlinks new offering especially the zero app series that is likely to arrive in the UK in the next few months. I have added a couple of NEOS cameras to watch Hollie while I am at work these integrate nicely with Alexa and I now have a Show 8 and Show 5 to make use of video based skills.

My hue install has grown and now covers the garden as well as the house, an additional govee ambilight has been added to the TV, and although it integrates with Alexa, it mainly stands alone.

Alexa has expanded to include my car using the Echo Auto and the control outside of the house is a nice feature, with geolocation it could become almost as game changing as the original echo. 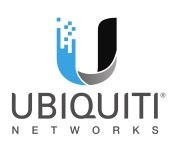 Amazon Alexa, is a virtual assistant, first used in the Amazon Echo and the Amazon Echo Dot smart speakers. She is the central "hub" to all my systems, start with an Echo Dot and build it from there! Just added an echo auto to my car and it's changed everything all over again!

The unifi USG is the protector of the perimeter of my smarthome. Offering a robust firewall and some advanced features including VPN (remote access) and IDS / IPS (intrusion protection and dectection).

Although no the cheapest solution on the market. The centralised management and power over ethernet make them a worthwhile investment. They are ideal prosumer devices.

Unifi's CCTV solution is brilliant, the Flex is the bargain of the range and well worth the investment. Using the 3rd party monocle skill (https://monoclecam.com/) you can ask Alexa to bring up any of your cameras, with minimal setup.

Using the Broadlink mini RM 3. You can control a number of IR devices using Alexa. Make sure you purchase an EU version or it won't work! Suited for the bedroom, kitchen or study, where the harmony hub is overkill. Be warned always setup devices as TVs for them to show up in Alexa.

My second smarthome heating system, the first a Salus didn't support Alexa. The wiser system does and the app is brilliant!

The cheapest and most flexible devices in my current smarthome. Using the ewelink app to create scenes and linking the solution with Alexa for voice control. The app recently got a much needed update!

By far the best control system for A/V equipment. The app is great the Alexa skill is one of the best I have. Full control of multiple devices and routines within the app are simple. A worthwhile investment! 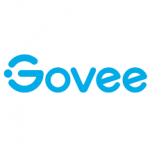 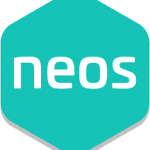 Everyone has heard of Hue, it is an expensive system, but by far my favourite lighting system out there. So far I have only used the bulbs and motion sensors, but am considering an outdoors project next Spring!

TP-link make great networking kit, ideal if you are just starting out. My first tip would be to get rid of your ISP supplied router and go with a tp-link. They also make a range of Alexa compatible plugs that don't require a hub.

The only govee product I own is the ambilight which is great for watching films, I only really use this with Alexa to create scenes and automation routines.

An insurance company that sells incredibly cheap (and good) internal cameras that work with Alexa. The app is ok and includes geofencing for auto arming.

Possible replacement for Sonoff with a much more open approach to development and firmwares.

Coming soon! Probably the device I am most excited about, a curtain opener at a sensible price, due July 2020 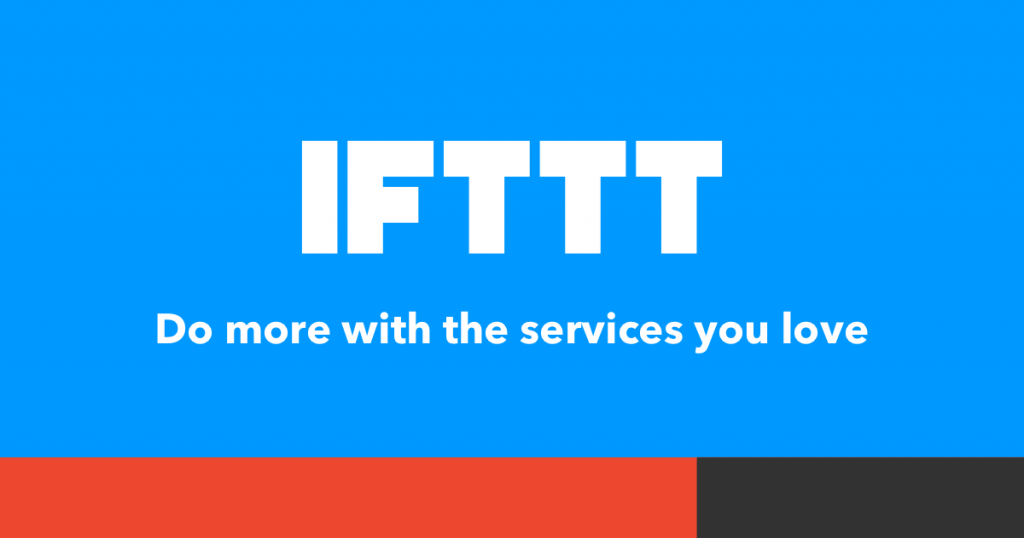 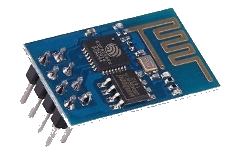 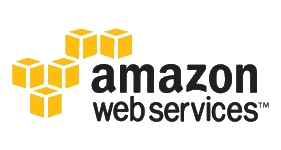 IFTTT makes it easy to create simple actions that you want to trigger using something like an AWS IOT button, NFC sticker or an ESP8266 creation.

The IoT hackers board of choice. They are cheap and easy to program. By 2 to start with just in case you smoke one (like I did).

AWS is amazon's cloud computing services. You can create amazing skills and routines for really customising your smarthome routines. AWS is also the infrastructure behind Alexa.

Often found on your phone NFC is the technology used in contactless payments. You can buy simple stickers that when you pass a phone near can trigger actions. Such as joining a wifi network, turning off a light, etc. I have linked to a starter pack which I would recommend. 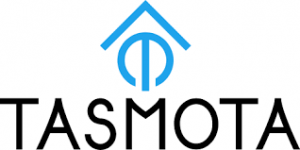 The oldest component in my smarthome system. I still recommend lightwave for controlling devices like lamps, plug sockets and other plugin systems. The new generation support two way comms, but I haven't moved to gen 2.

The links on each of these items will take you to Amazons page. I earn a small commission if you go on to purchase.